A Largo, FL woman is facing charges for DUI manslaughter, vehicular homicide, child neglect, and DUI causing serious injury after she allegedly drove drunk and collided head-on with a vehicle. The Ledger reported that several calls were placed to 911 early Sunday morning after drivers witnessed a car that was speeding south in the northbound lanes of U.S. 19. After authorities were dispatched, they attempted to pull over the 2014 Nissan Murano being driven by 27-year-old Britney Lynn Crawford, but before they could, she crashed head-on into another vehicle.

The source said that the front seat passenger of that vehicle died, and the driver suffered a serious leg injury. A 10-year-old was also traveling in that vehicle and had to be transported to the hospital after suffering “a lacerated liver and bruising to the lungs and intestines.” Crawford was said to have suffered injuries and was transported to a hospital via helicopter. The child who was riding with her also required immediate medical attention.

In the arrest report, police say Crawford’s alcohol content was recorded at 0.202, although Florida law states that a driver is considered to be impaired when their blood alcohol content (BAC) level reaches 0.08. Officials determined Crawford’s BAC level after collecting a blood sample from her while she was being treated at the hospital. After being released from the hospital, Crawford was then booked into jail and released shortly after on bond.

Crawford’s jail records did not list a criminal defense lawyer for her at the time The Ledger reported on the incident.

Charged with DUI in Largo, FL? Here’s What You Need to Do

Driving under the influence is a serious crime that carries some rather stiff penalties. However, when other charges are tacked on to a DUI charge, it only means more severe penalties are going to be imposed. If you were charged with DUI in Largo, FL and/or you caused an accident that resulted in property damage, injuries, or both, you are going to need to retain an experienced Largo, FL DUI attorney as soon as possible.

Fighting criminal charges that stem from a DUI isn’t going to be easy, but our aggressive DUI lawyers in Largo, FL may be able to help you get some of your charges dismissed or reduced to a lesser degree. With the right legal representation, you will be able to make informed decisions regarding your charges so that you don’t make a mistake that cannot be reversed. To learn more about how the DUI attorneys at Trevena, Pontrello & Associates can help you get through this confusing and stressful time, contact our office at 727-581-5813 to schedule an initial consultation.

Want to join the discussion?
Feel free to contribute! 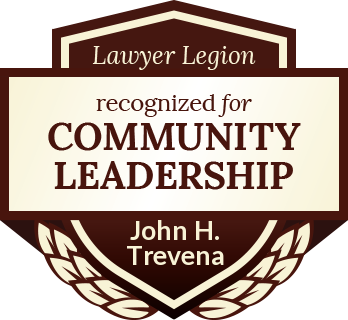 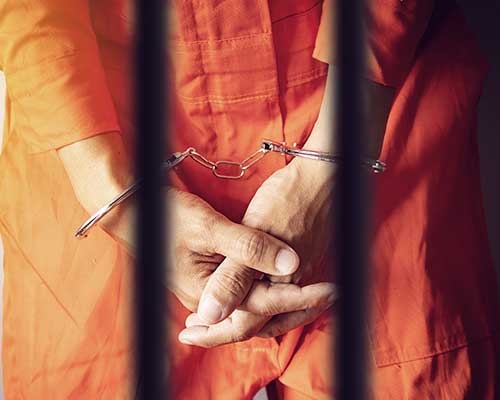 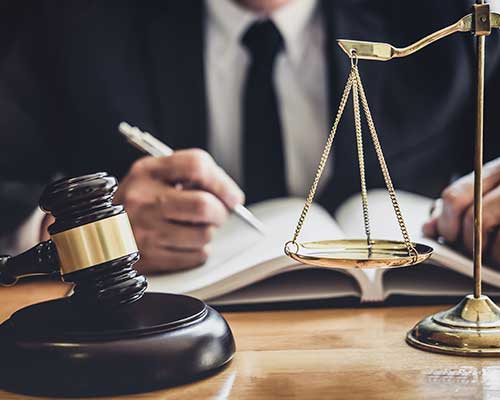 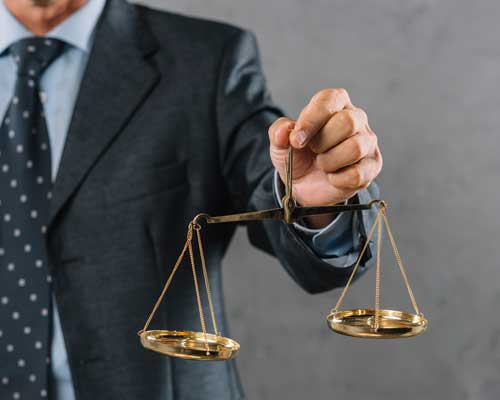 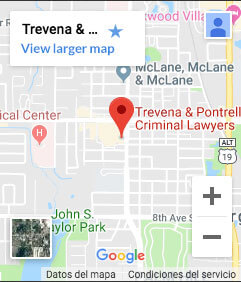 If You Violate Pinellas County’s Safer-At-Home Order You Could Face Criminal...

More Arrests are Made in Clearwater, Florida During Weekend Protests Over the...
Scroll to top